Where it all began... Disconnected finally in Berlin! 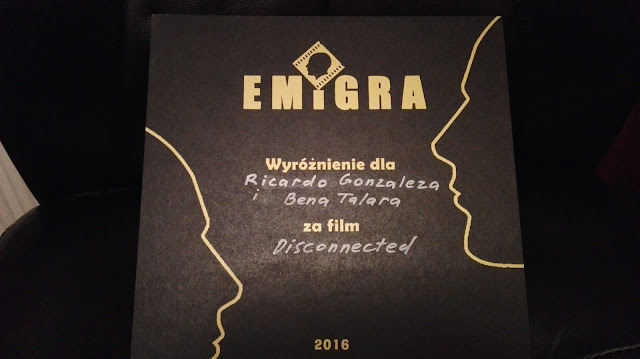 Our precious film gained special recognition at 4th EMiGRA Festival in Warsaw. Many thanks to Adam Fabisz for representing us there!

Now you can experience the first public screening in Berlin. See you there :-)


This year EMiGRA will unite all living abroad crossing the real and symbolic borders. The ground of he festival will remain films realized by the Poles living abroad as well as films on the Poles abroad regardless their artists‘ nationality. The new category are films shot by the foreigners on Poland. In 2016 we would like to get to know how, from the foreigners point of are view, the contemporary Poland looks like. 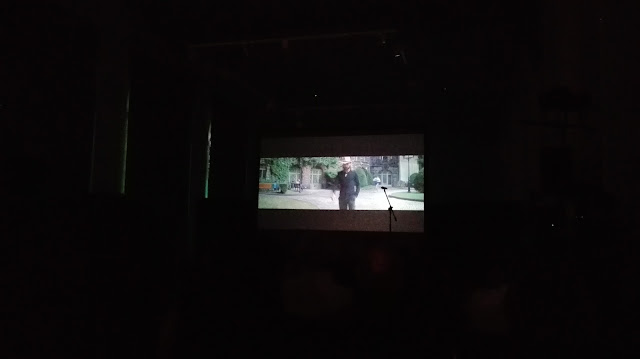