It's our pleasure to join the other Polish filmmakers in congratulations for creators of "Ida". The best foreign film A.D. 2014 and the first Polish film to receive this honor in Oscar's history. We all waited for this to happened for 50 years! 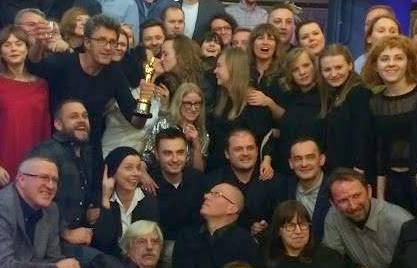 Just to remind you, the very first Polish film nominated for Oscar was Roman Polanski's debut "Knife in the water". It lost to Fellini's "8 1/2", but nonetheless it was a big achievement. For years masters such as Andrzej Wajda unsuccessfully tried their works. And then Pawel Pawlikowski, a British citizen went back to the roots of great filmmaking, literary. "Ida" takes place in black&white sixities' People's Republic of Poland. With jazzy score and careful framing it makes the movie experience unforgettable.

Great honors to Adam Szyszkowski and his controversial role of Szymon, whose family had a dark secret. This character really made you feel like screaming. Cold and menace. And totally counter-wise to Adam's personality who played before in "Saviour Square", "Avalon", and "Samowolka". 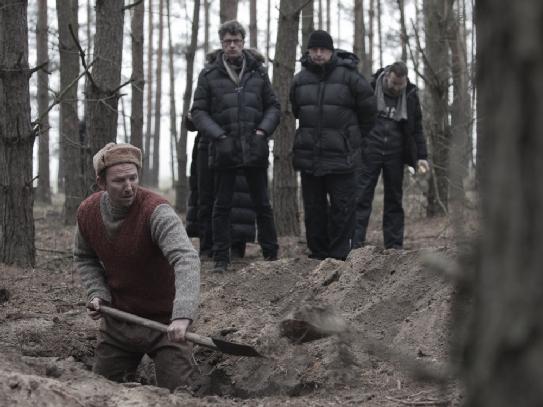 I know him since late 2007, we've met at Canal+. He worked as an additional voice-over narrator, but each recording session was inspiring and professional. That's why I recommended him to be hired permanently. His insights greatly helped to shape the tone of "Aktualnosci Filmowe". In the meantime he told me his adventures about working as sailor on Mediterranean Sea. Impressed I immediately started to look for a proper role for his talent. 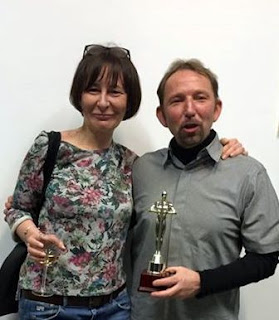 Beside narrating my "C@ught in the net" trailer Adam has played the villains in two of my films. First, it was "Deadly Recording". He was the CEO of crime, covered by bio-tech business, with whom Bodo Kox tried his tricks. Adam's deep voice and intense gaze made us feel really scared. Especially when armed with a .45mm glock. Somehow I still can't find the copy of "Sun Tzu's Art of War" which he read in the scene, where his henchman kicked my ass!

The second film was the Chuck-Norris-myth-a-like adventure called "Blind Fate". It was 2009. The inspiration for the story started with Bible's Book of Tobiah and ended with... Miami Vice (which I was watching at that time almost every day). The title character was a hit-man whose imagined friend and mentor (as in "True Romance") was Chuck Norris (as in "Sidekicks"). And Chuck was personified by his famous look-alike Jacek Pieniążek (whom we spotted in Bodo Kox's "Don't panic"). The crazier the better.

Adam played main character's twisted friend named Pressure, who was his hidden enemy too. In order to not repeat himself and overusing his voice Adam proposed to be mute. To communicate he used a tailor-made notes, what added a quirky humorous element. The scene where he is negotiating with his boss makes you wonder if he has printed answers for all the questions. And yes, he is actually prepared for every move like a master chess player. 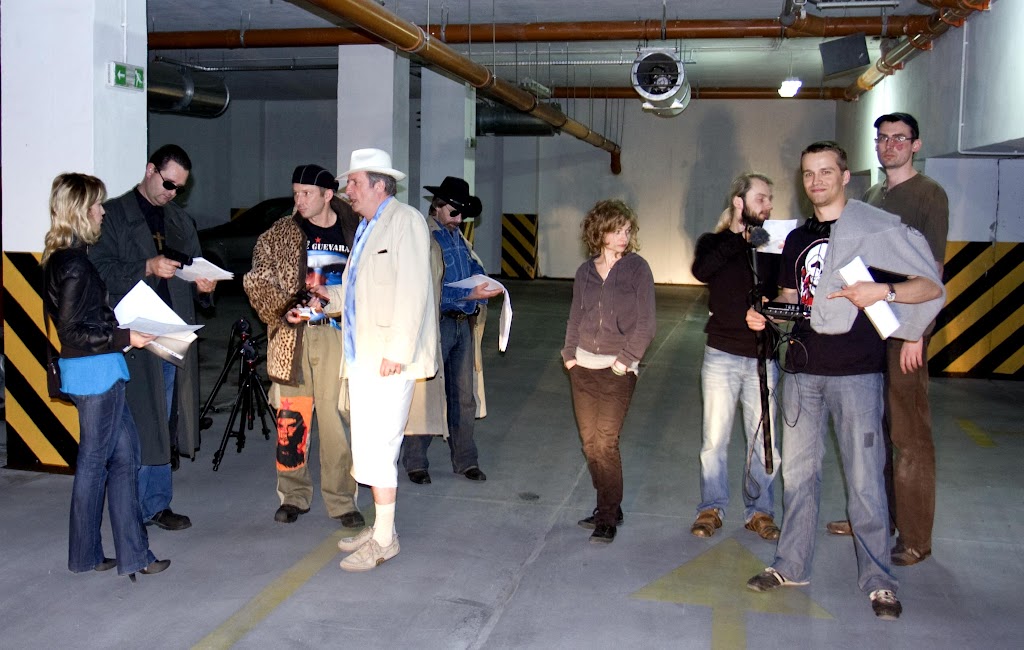 I'm still occasionally wearing the Kangol cap, which he used in that film (as well as the white hat used by the Boss). Adam even bought a Che t-shirt spotted on me one day to make his character more ambiguous Che-merchandising-collector (you can buy it too in The Dragons shop). He used the Comandante's smokes and chinos covered with Che's face. But the T-shirt remained covered under queer ocelot fur... 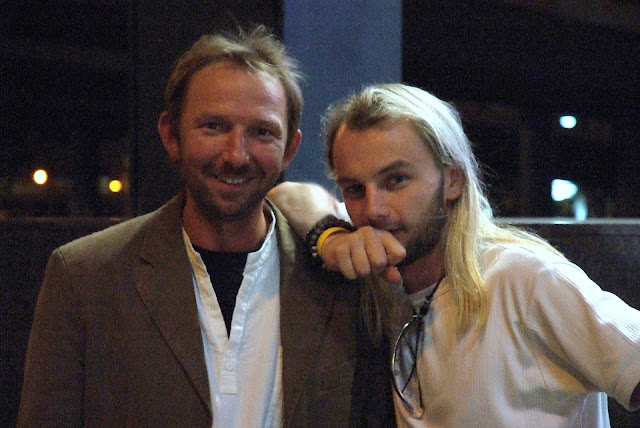 I hope to work again with Adam, whom I perceived as an undiscovered talent at that time. Fast-forward to 2015 and he's starring in Oscar winning film. Wow. I'm sure that his performance helped "Ida" to gain the worldwide recognition and glad that his career will finally take off! Chapeau bas, Monsieur Adam!!!